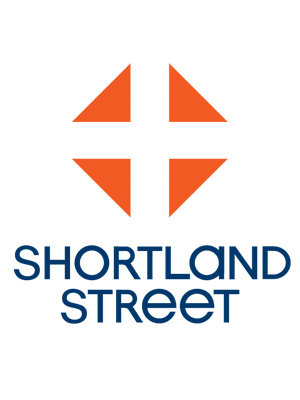 Shortland Street is a serial medical drama centred around the lives and loves of the staff and patients of Shortland Street Hospital; an engaging and entertaining mix of medical crisis, human drama, romance and suspense. Set in the high-pressure environment of an inner city district hospital, Shortland Street follows the day to day romances and professional dilemmas of a team of caring professionals, committed to their patients, and to each other. The series has drawn acclaim for its handling of issues such as safe sex, AIDS, child abuse, alcoholism, cot death and suicide. Shortland Street is New Zealand’s longest running drama series. 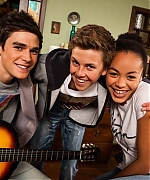 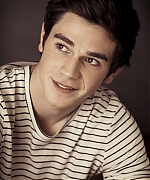 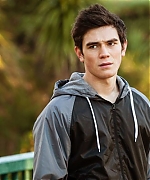 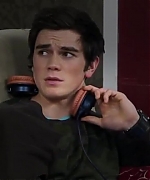 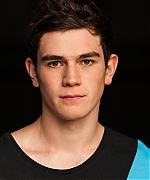 Kane Jenkins is a fictional character from the New Zealand soap opera Shortland Street. He is the estranged brother to Dayna. In contrast to his mercurial sister, Kane is a very stable character – reliable, unflappable, loyal and a straight-talker, even to the point of accidental rudeness. He’s also extremely competitive and isn’t good at coping with losing, in any sphere. Kane has learned to keep his opinions to himself and keep his head down and not make a fuss . But deep down he’s very strong willed, even obstinate as he pursues his own goals.

Kane has spent most of his life in private boarding school, so doesn’t have a close relationship with Dayna or their wider family. Kane’s community are his team mates – he loves sport and finds it an uncomplicated, easy past-time. He responds well to the rules and boundaries implicit in playing sport – it’s a world he understands. He’s very conservative as a result, and tends to force others to obey rules and social conventions.

Kane wants to form a “team” of mates as soon as he can in Ferndale, no matter what that takes. He’s a good friend – and highly skilled at keeping secrets, as he has a few himself. Jaded by his experiences of Dayna’s emotional behaviour, he avoids emotional situations whenever possible, and prefers the more familiar world of boys and men. In fact, he finds the female gender utterly baffling. After arriving to stay with the Coopers, Kane quickly bonded Murray over their love of sports and he has found a group of mates in Toby and Harry.

Check out our episode guide, with information on every episode KJ was in from 2013 to 2015. This guide is divided by season– Click the season you want to view for more information below!