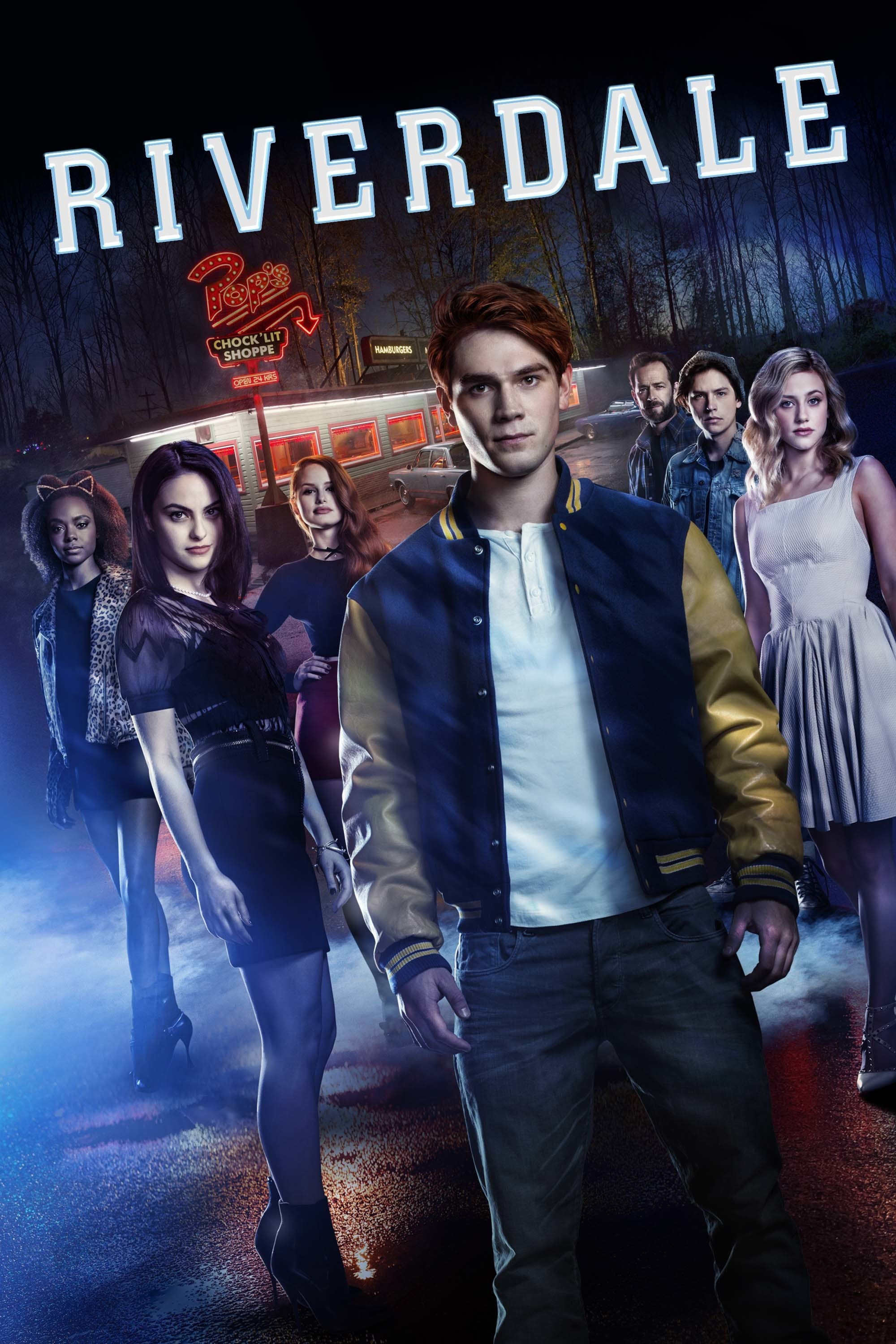 Based on the characters from Archie Comics, Riverdale gives a subversive take on small-town life. Things aren’t always what you expect in Riverdale. As a new school year begins, the town is reeling from the tragic death of high school golden boy Jason Blossom. The summer’s events made all-American teen Archie Andrews realize that he wants to pursue a career in music, but his fractured friendship with Jughead Jones, and Josie McCoy’s focus on her own band leaves Archie without a mentor. Meanwhile, girl-next-door Betty Cooper is not ready to reveal her true feelings for Archie, and new student, Veronica Lodge, has an undeniable spark with her crush. And then there’s Cheryl Blossom, Riverdale’s Queen Bee, who stirs up trouble amongst Archie, Betty and Veronica. But is Cheryl hiding something about the mysterious death of her twin brother, Jason? Riverdale may look like a quiet, sleepy town, but there’s more to the story. 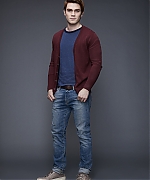 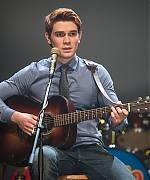 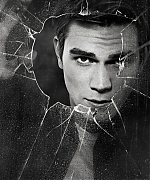 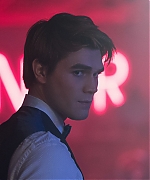 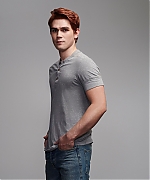 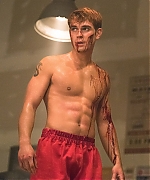 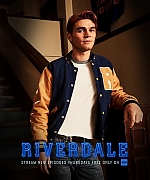 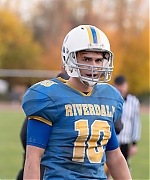 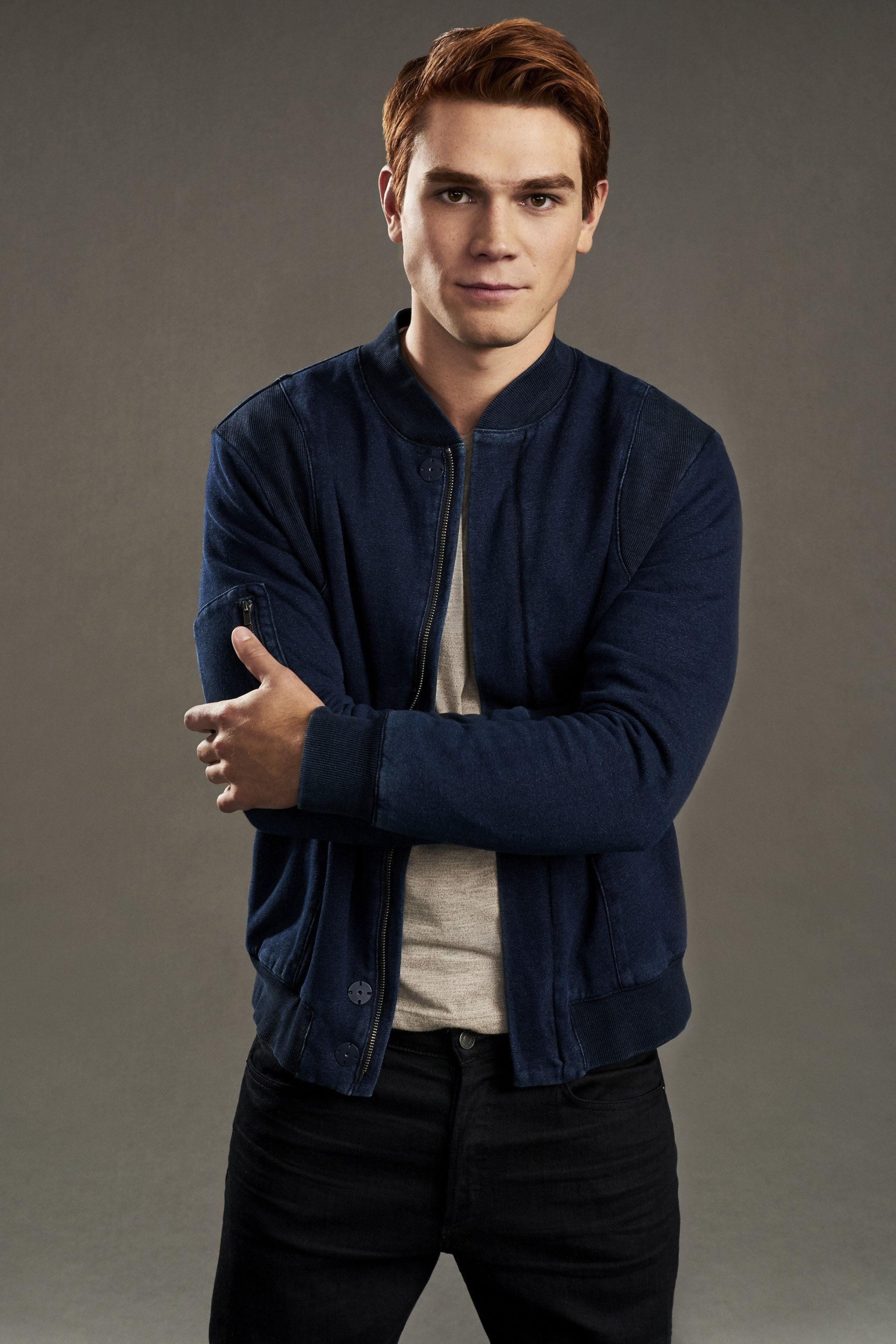 Archie grew up in Riverdale the only child of Fred and Mary Andrews. His parents separated two years ago and his mother moved to Chicago, leaving him to be raised by his father. Archie, Betty Cooper, and Jughead Jones are childhood friends, but he and Jughead had a falling out after Archie cancelled a planned road trip, temporarily disrupting their friendship.

As he entered his adolescence, Archie started attending Riverdale High School, where he joined the football team. He spent the summer before his sophomore year working at his father’s company, Andrew’s Construction. This proved to be a defining summer for Archie, as he embarked on an illicit affair with his music teacher Geraldine Grundy, and during the course of one of their trysts, was startled by the sound of a gunshot ringing through the morning air. He later discovered that his fellow student Jason Blossom had died under mysterious circumstances. Fearful that their relationship would be discovered, he and Miss Grundy kept what they knew to themselves.