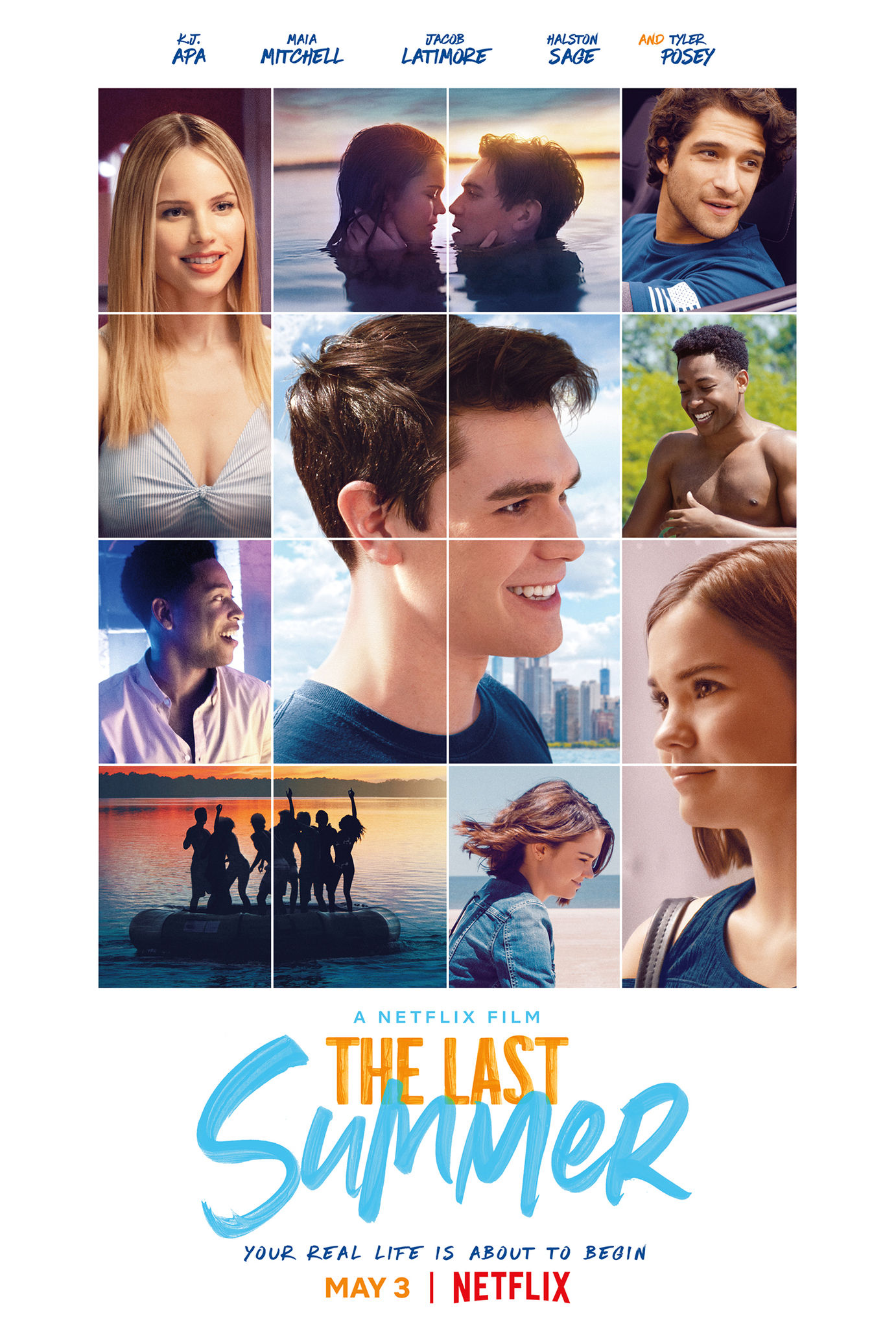 An interconnected group of recent high school grads navigates through personal issues while enjoying their “last summer” before moving on to college.

Griffin and Phoebe
Griffin Hourigan, a prep school grad, is preparing to enter Columbia University, which he was accepted to due in large part to connections from his wealthy, successful father, despite secretly wanting to attend Berklee College of Music due to his love for music. While at a party, he encounters Phoebe Fisher, an old friend who he secretly has a crush on. After learning that she is working on making a documentary to submit to a film festival, Griffin spontaneously volunteers to be part of the film. He asks Phoebe out on a date, but she declines, explaining that she is spending her last summer focusing on making her film. Griffin is disappointed, but goes through with volunteering to assist with the project. The two view a segment of the documentary where a couple discusses plans for their long-distance relationship, whereupon Griffin guesses their relationship is doomed. After he assists Phoebe with mixing her film’s audio, they become close friends and begin dating, quickly falling in love.

Phoebe, who is planning on attending New York University, admits that the reason she has focusing so hard on making her film is because she needs to win the festival, as she does not have the money to attend school. She also encourages him to follow his passion for music instead of attending Columbia. Meanwhile, Griffin learns that his father is cheating on his mother with Phoebe’s single mother, who believes his father is single and sincerely interested in her. However, an anxious Griffin is unable to reveal this to Phoebe until after Phoebe’s mother learns the truth and breaks off the affair. A devastated Phoebe blames Griffin for not telling her the truth sooner and breaks up with him.

Heartbroken, Griffin apologizes to Phoebe’s mother and explains how much Phoebe means to him. After sending Phoebe food from their favorite restaurant as an apology, she invites him to the premiere of her documentary. The film is well-received, and Phoebe is able to attend NYU. Griffin reconciles with her at the premiere, revealing that he has decided to follow his dreams and attend Berklee. Though they will no longer be attending school in the same city, they promise to visit each other often before joking, as before, that the relationship is doomed. 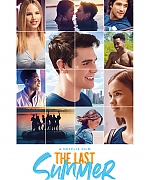 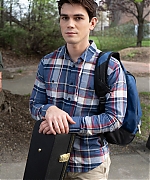 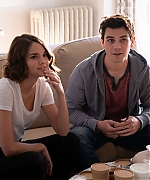 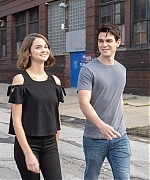