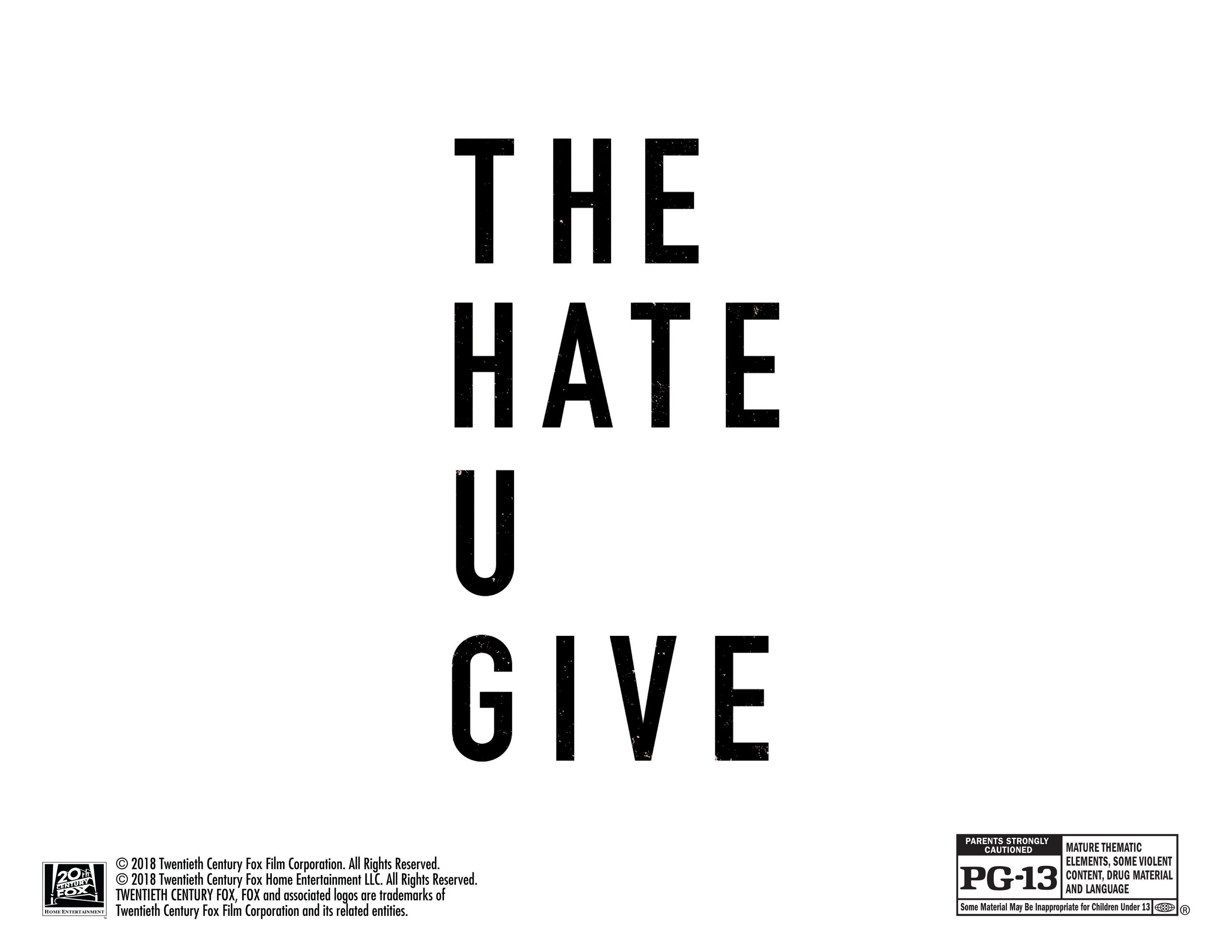 Starr Carter is a 16-year-old American girl who lives in the fictional, black neighborhood of Garden Heights, but attends a predominantly white private school Williamson Prep.

After a gun goes off at a party Starr is attending, Starr is driven home by her childhood best friend, Khalil. While driving home, they are stopped by a police officer for failing to signal a lane change. The officer barks orders at Khalil, such as to roll down the window and turn off the music. Khalil disagrees with the officer, who instructs him to exit the car.

While outside the car, the officer retrieves Khalil’s drivers license and instructs him to keep his hands on the roof while the officer checks his ID. Khalil leans down into the car window to check on Starr, before reaching through the driver-side to pick up a hairbrush. The officer shoots and kills Khalil. As Starr mourns over Khalil, the officer realizes that he was holding a hairbrush, not a gun.

Khalil’s killing becomes a national news story. Starr’s identity as the witness is initially kept secret from everyone outside Starr’s family – leaving Starr’s two best friends, Hailey Grant and Maya Yang, and Starr’s boyfriend, Chris, who all attend Williamson Prep together, unaware of Starr’s connection to the killing. Having to keep this secret weighs on Starr, as does her need to keep her Williamson and Garden Heights personas separate.

Starr agrees to be interviewed on television and to testify in front of a grand jury after being encouraged by a civil rights lawyer, April Ofrah. While defending Khalil’s character during her interview, in which her identity is hidden, she names the King Lords, the gang that controls her neighborhood. The gang retaliates by threatening Starr and her family, forcing them to move in with her Uncle Carlos, her mom’s brother, who is a police detective.

Carlos was a father figure to Starr when her father, Maverick, spent three years in prison for a crime he did not commit. Following his release, Maverick left the gang and became the owner of the Garden Heights grocery store where Starr and her half-brother Seven work. Maverick was only allowed to leave the King Lords because his false confession to a crime kept gang leader King from being locked up. King, widely feared in the neighborhood, now lives with Seven’s mother and Seven’s half-sister Kenya, who is friends with Starr.

After a grand jury does not indict the officer, Garden Heights erupts into both peaceful protests and riots. In reaction to the decision, Starr takes an increasingly public role, including speaking out during the protests, which are met by police in riot gear. Her increasing identification with the people of Garden Heights causes tension with Starr’s school friends, and especially with her boyfriend Chris. Starr and Maya eventually start standing up to Hailey’s racist comments, and Chris remains supportive of Starr.

Starr and Seven get trapped in Maverick’s grocery store, which is fire-bombed by King and his gang. The two escape with the help of Maverick and some other Garden Heights business owners. When the police arrive, Starr’s younger brother Sekani points a gun at King. Starr defuses the situation. The community stands up against King, who goes to jail. Starr eventually promises to keep Khalil’s memory alive, and to continue her advocacy against police violence by “any means necessary.” 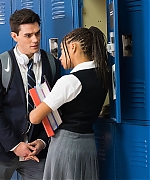 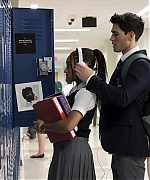 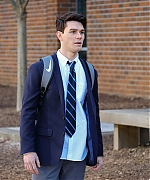 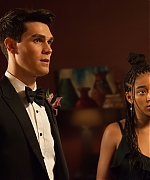