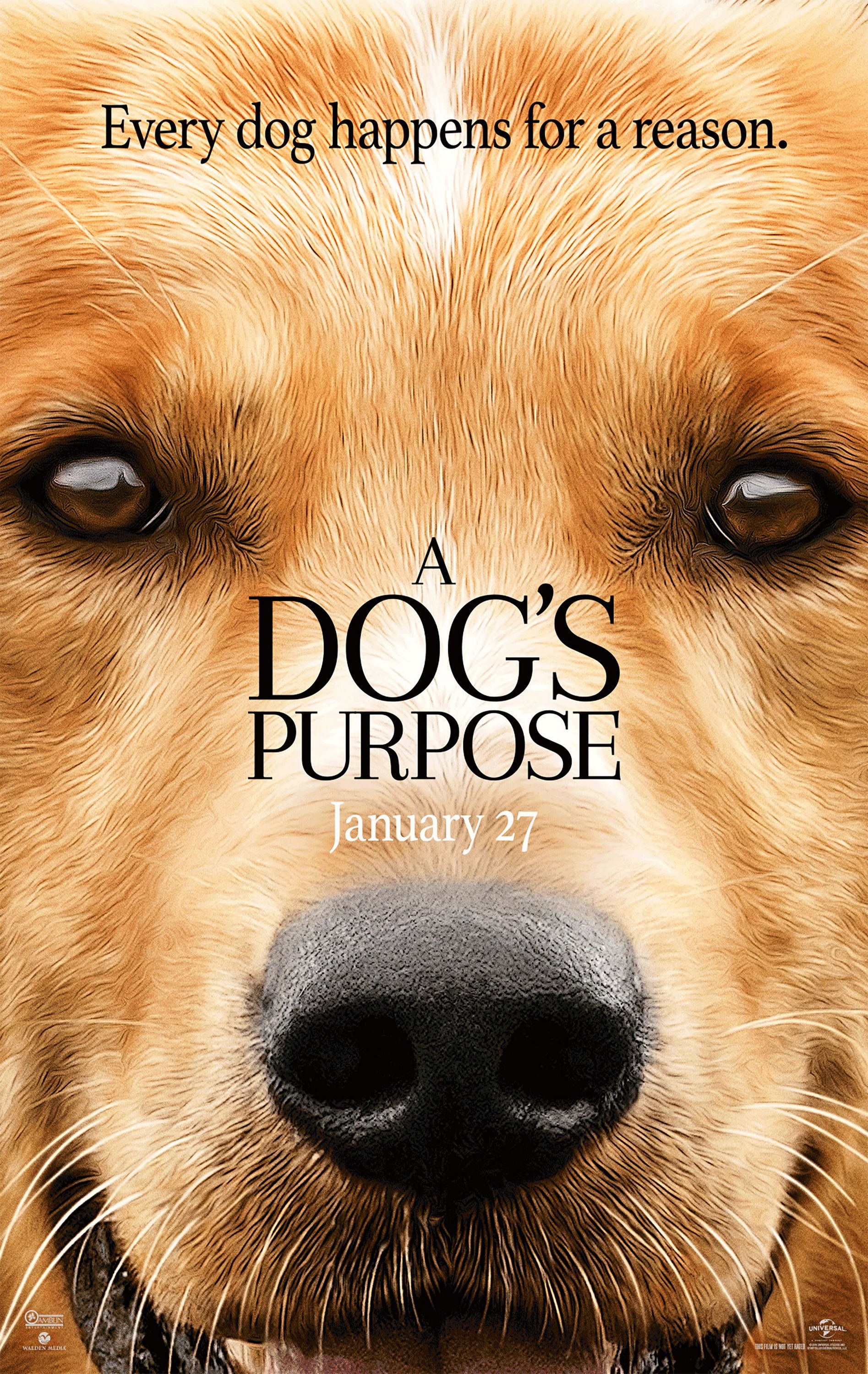 Bailey is a Golden Retriever whose life is shown from his birth to his death and to his reincarnation through four different dog breeds. Each time he is reincarnated, it tells his story from life to death, except in the latest life, where he meets his original owner again.

The movie spans from 1961 to the present day of the film (2017). As a little pup, Bailey is spotted inside a locked pick-up truck on a hot summer day, and is rescued from the greenhousing heat by a young boy named Ethan and his mother, who smashes the driver-side window to retrieve the puppy, and who then fall in love with the adorable dog. As the years pass, Ethan grows into a strapping high school football player who falls in love with his classmate Hannah. However, things take a dark turn when Ethan’s alcoholic father shoves his mother to the ground in a drunken rage. Ethan orders his father to leave and never come back. Later, a vindictive classmate throws a lit firecracker into Ethan’s house, starting a fire that endangers Ethan and his mother. Bailey saves them by waking them up, they escape from an upstairs window, and the police then arrest the arsonist when Bailey sniffs him out. However, Ethan fractures his leg during the fall from the second-story window, ending his hopes of an athletic scholarship, and he must go to agricultural school instead. Self-pitying and embittered, he breaks off his relationship with Hannah before leaving for college. Shortly afterwards, an aged Bailey is put down by the vet after having a teary goodbye with Ethan.

Bailey is immediately reincarnated into another dog life, a female German Shepherd K-9 named Ellie, while remembering his previous existence. Ellie is working with an officer, Carlos, from the Chicago Police Department, sometime in the early 1980s. The two form a close relationship which ends when Ellie jumps into a rushing river and saves a kidnapped girl from drowning, but is shot and mortally wounded during a struggle while apprehending the armed kidnapper, who is arrested.

Reincarnated in the mid-1980s as a Pembroke Welsh Corgi named Tino, he forms a bond with Maya, an African American college student in Atlanta whom he helps to find true love. Maya marries and has a beautiful family who all love the Corgi. As he is dying in the mid-1990s, Tino thanks Maya for giving him one of his best lives. Tino then dies and is again reincarnated to a Saint Bernard named Buddy, only to be taken in by an abusive and neglectful “trailer trash” couple sometime in the 2000s.

Buddy is dumped in an abandoned lot in the 2010s by the alcoholic, roughneck young man and makes his way to the country area where his first life began. He finds his old master Ethan, now middle-aged, lonely, and broken in spirit. Sensing that he has finally found the purpose in life that has long evaded him, Buddy helps to reunite Ethan and Hannah, who are finally married. At the end, Buddy convinces Ethan that he is Ethan’s beloved childhood pet by performing an acrobatic maneuver with a deflated football that the two had done years before. 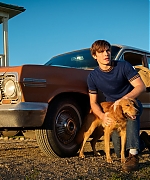 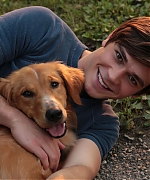 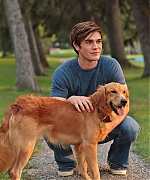 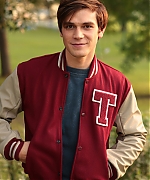